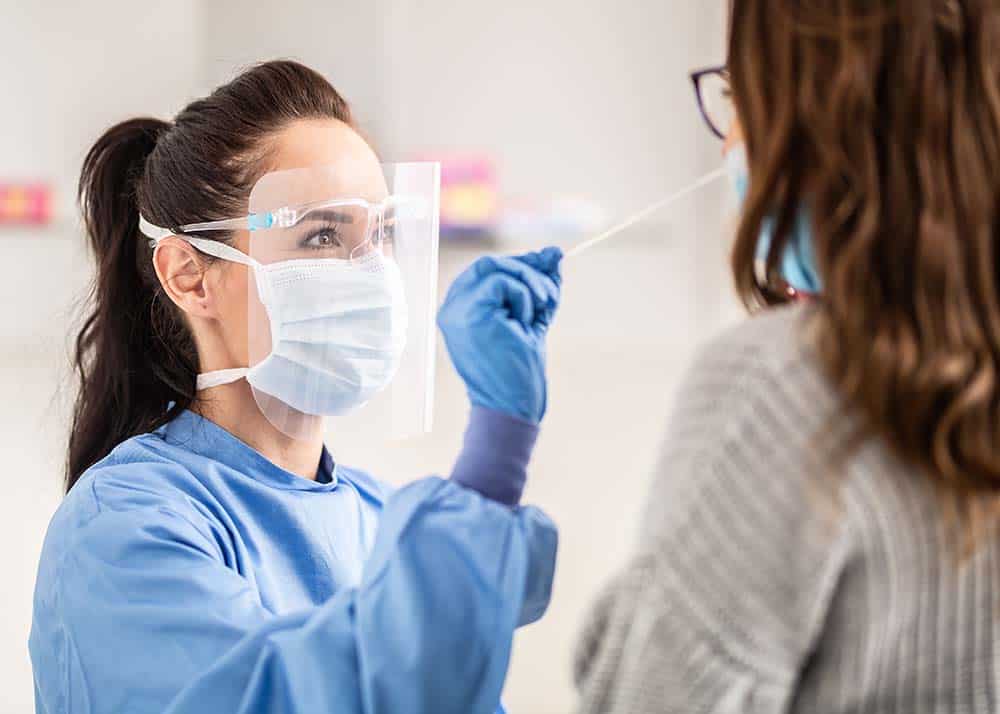 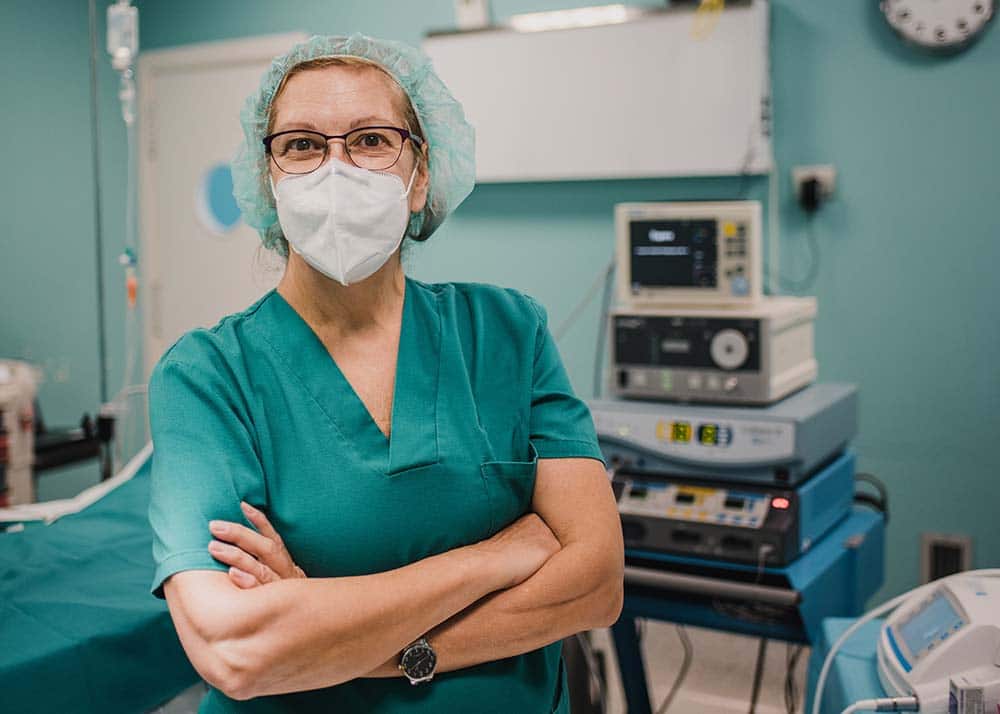 written by: Melanie Wong This is the question that all our clients want to know. How exactly does HHQ attract such high-quality RNs? And how do we keep them? Well, we’re here to share five of our secrets with you. 1. Referrals Referrals are as good as gold in this industry. At HHQ, we believe […]

Australia faces an increase in unemployment rate amidst COVID-19

Written by: Melanie Wong COVID-19 means that job losses have been tough on everybody and it doesn’t help that Australia is in its first recession in 30 years. While the Australian government has implemented programs such as JobSeeker and JobKeeper, Australia’s unemployment rates have slowly inched upwards. Even though restrictions have been easing nationwide (except […]

Written by: Melanie Wong It’s September, the first month of spring, and we all know what that means: it’s the start of hay fever season. After a fairly mild winter, the flowers are truly in bloom. While Floriade looks a little different this year and our friends in Victoria can hopefully find a silver lining […]

Breast cancer and prostate cancer: Signs to look out for

Written by: Melanie Wong COVID-19 has been the primary health concern for the world in 2020, but that doesn’t mean you should be neglecting the other aspects of your health. In July, the ABC found that numbers of breast cancer diagnosis had decreased during lockdown, prompted by fears of going to clinics during the pandemic. […]

Five things to keep in mind about the 2020 flu season

Written by: Melanie Wong The main health risk of the year is, of course, COVID-19, but that doesn’t mean you should let yourself be distracted from things you normally protect yourself against, such as the flu. In Australia, we’re well into the flu season now so here are 5 things you should be thinking about […]

Written by: Melanie Wong For many Australians, working from home has become the norm of 2020. But for some workers, this isn’t an option; essential workers such as healthcare staff and those who work in grocery stores have not been given the luxury of WFH. While it is recommended by NSW transport to avoid public […]

The story behind an HHQ sponsored nurse 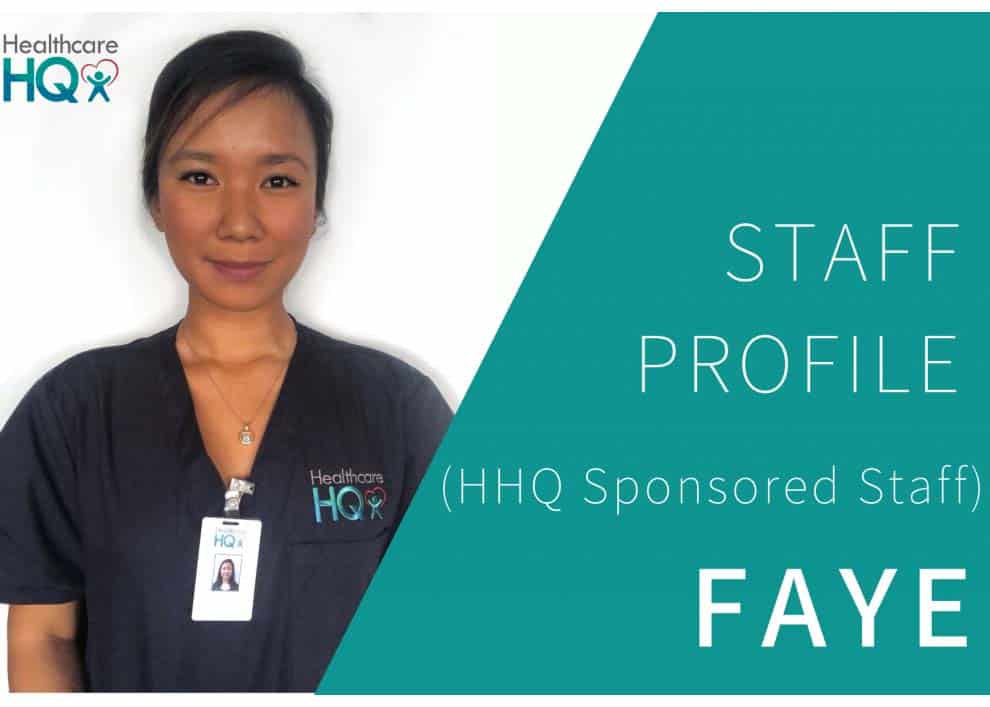 Australia is the land of laidback culture, work-life balance, and weekend beach trips. It’s also a melting pot of varied cultures from different ends of the world, a place where every culture can find its little nook. There’s a reason that so many people come to Australia every year to work and Healthcare HQ talked […]

The Coronavirus: What you need to know

The coronavirus, or COVID-19, has certainly been a topic of conversation and concern ever since news of the outbreak was first reported on 31 December 2019, in Wuhan, China. The coronavirus first appeared to be pneumonia in a group of individuals who had been to a seafood market in Wuhan. Since then, the virus has […]

Bushfire Crisis: Please help where you can 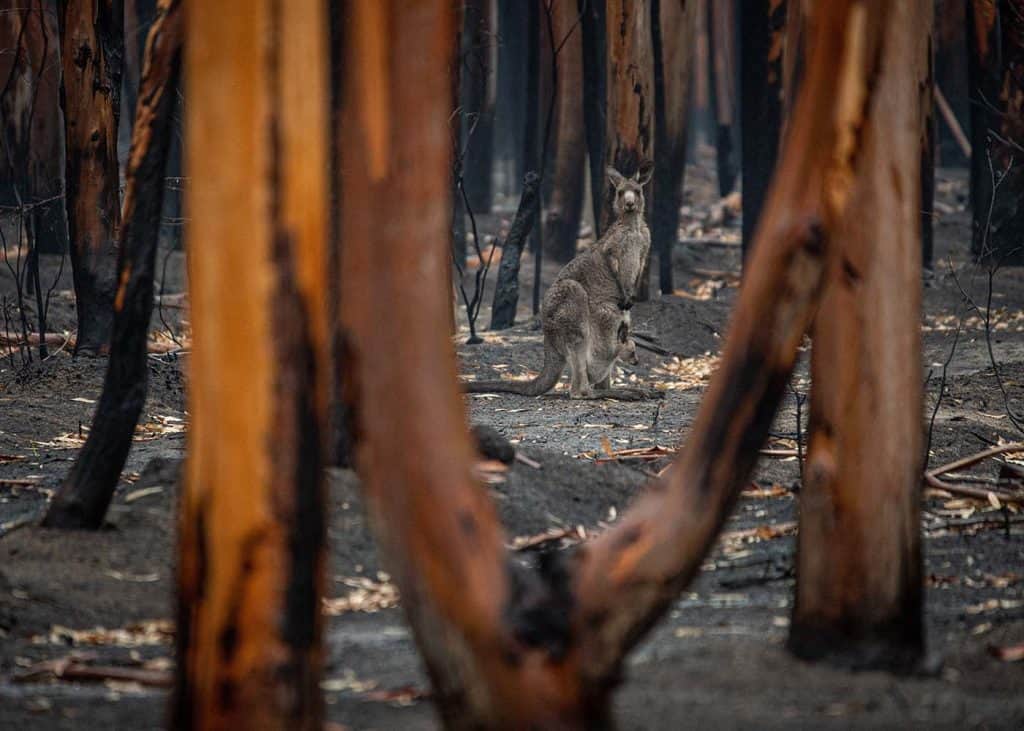 Written by: Melanie Wong It’s January 2020 and Australia has already seen one of the worst, if not the worst, bushfire seasons in recorded history. With an unusually early start to the season in mid-November, fires have been burning for two months already, with NSW and Victoria being especially affected. This bushfire crisis is not […]