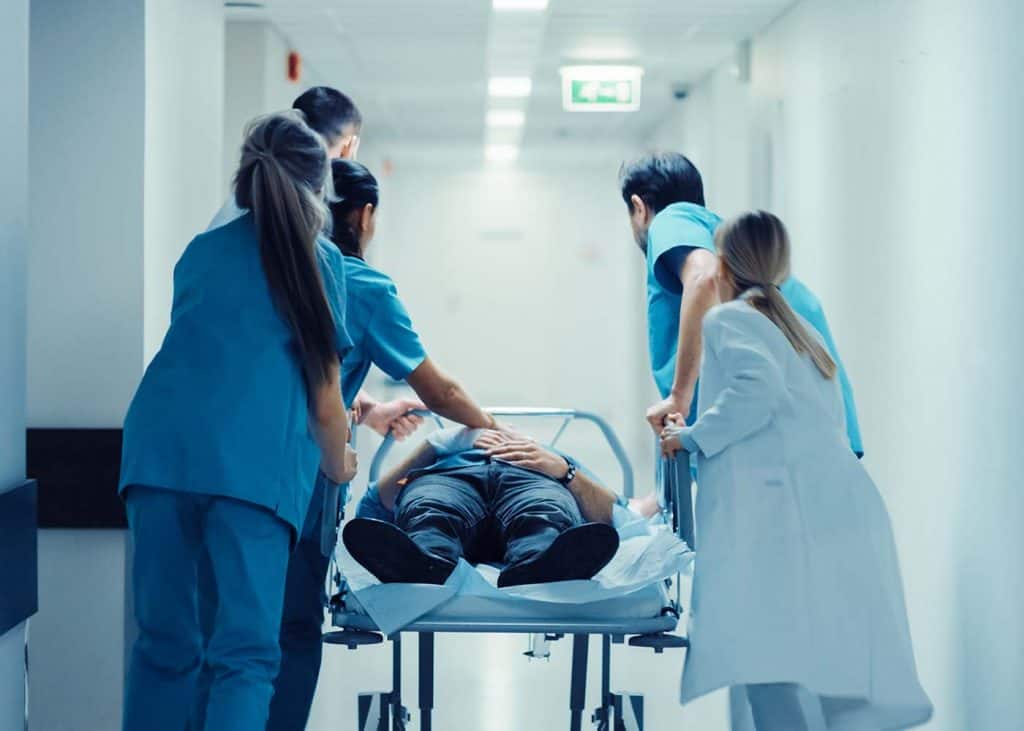 Rapid response systems (RRS), such as Between the Flags or Early Warning Score, have become increasingly effective and common in hospitals since the 1990s. While they were first developed in Australia, RRS have now been placed into effect in other countries including the US and the UK due to their noticeably positive outcomes. Implemented in NSW hospitals in 2010, RRS aim to identify patients in hospitals that are seriously ill and at-risk in order to prevent avoidable deaths, requiring the cooperation of doctors, nurses and other medical staff. This is done through the regular monitoring of a patient’s vitals and external symptoms in order to act rapidly in case of deterioration.

Between the Flags (BtF) is one such RRS and intends to enable a specifically trained medical team to identify serious problems with patients who may be at risk of suffering from things like cardiac arrest, a stroke, or other conditions that may occur with little warning. This early recognition of ‘red flags’ has the potential to increase the quality of care in hospitals. But how exactly does this system work?

In all hospitals, patients will have a chart near their beds, whether that be electronic or not, that is indicative of their vital signs and symptoms. The BtF system has recalibrated these signs to be tracked over time, creating a more accurate way in which abnormalities may be tracked. Additionally, signs may be specific to those in the children and maternity wards. Based on the surf-life saving system of swimming between the flags, BtF functions through a simple, colour-coded classification of the patient’s vitals such as heart rate, blood pressure, temperature and responsiveness. A patient’s vital signs entering the yellow zone, which differs depending on the particular vitals, is categorised as giving early warning signs, suggesting that they are abnormal but not yet leading to life-threatening danger. A clinical review of the patient’s condition is then considered at the discretion of the nurse in charge. However, once a patient’s vitals enter the red zone, the RSS team must immediately respond and be on standby. The majority of hospitals now use this system or similar RRS such as Early Warning Score.

Example of a ‘Between the Flags’ chart

Using RRS, like the chart system of Between the Flags, have been crucial to a nurse’s responsibility to identify and report changes to a patient’s condition that may be indicative of more dangerous health issues; often, nurses are the first line discoverers and observers of patients and, as such, BtF can facilitate faster reactions and help for patients in need. At Healthcare HQ, we always encourage staff to act as a reliable advocate for the patient and identify deranged vital signs in order to escalate accordingly and avoid preventable situations.

Correctly and effectively implementing the safety net of this RRS has been extremely successful since its inception into the Australian healthcare industry. Studies have shown that mortality and cardiac arrest rates have decreased following the execution of RRS like Between the Flags. While the concept of Between the Flags is a simple one, mimicking that of the surf lifesaving system, if used correctly, it can reduce rapid deterioration as changes in the patients’ conditions have been identified early and actions have been taken accordingly.

More information on RRS can be found here and here. 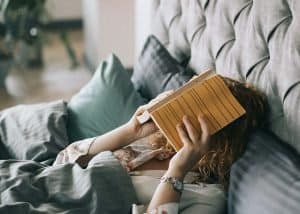